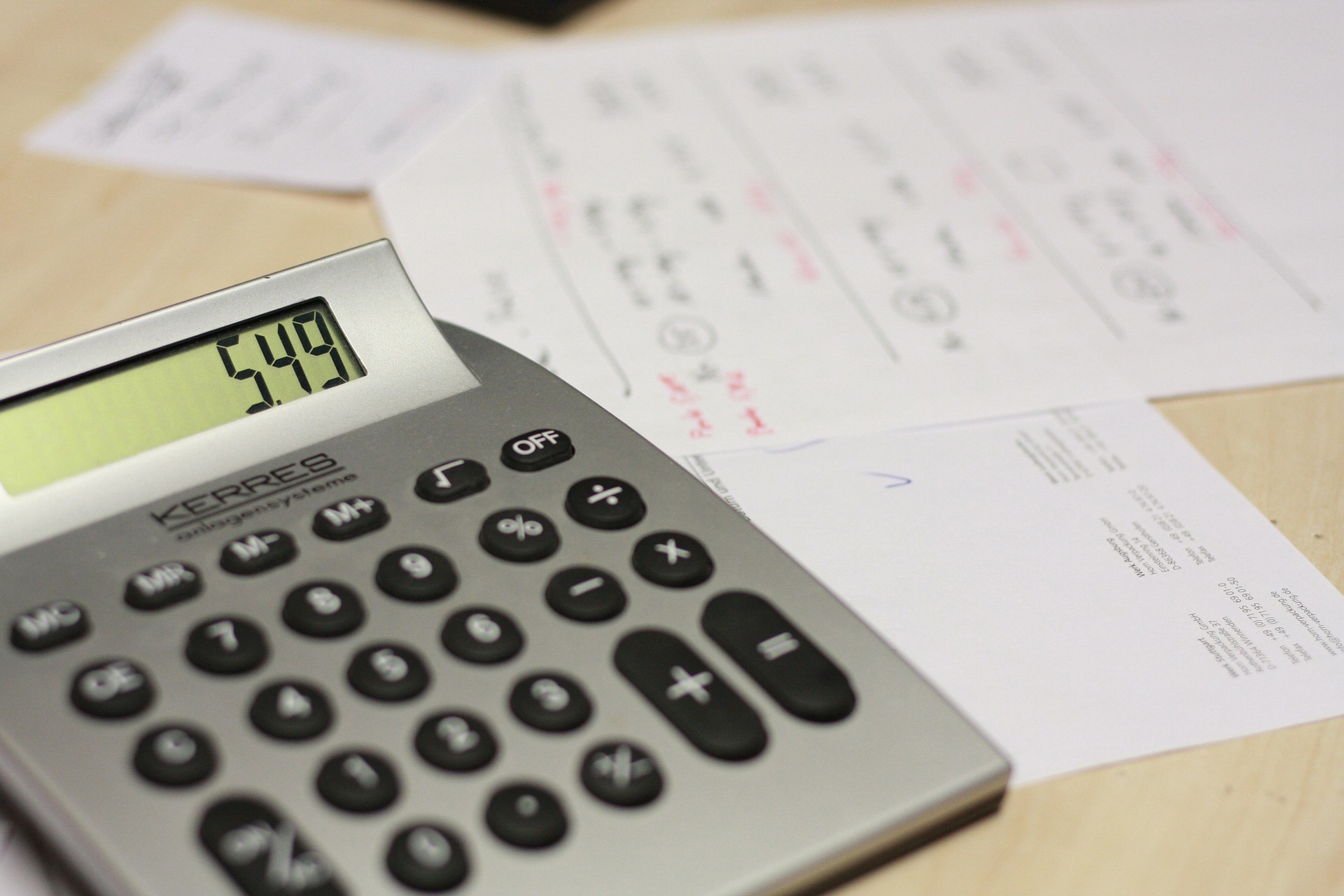 We recently came engaged with a non-profit organization that had recorded funds that they received on behalf of an affiliated organization as revenue. This was a substantial amount, and pushed their government funding below the 40% threshold. As such, they felt they were not eligible for the NPO Public Service Body Rebate.

We took the position that the revenue should not have been included in the GST523 as revenue, as it wasn’t revenue – it was simply a flow-through. Based on the information provided to the CRA on behalf of this client, the CRA agreed – deduct the amount from the total revenue.

The results was over $10,000 in GST rebates recovered on behalf of the client. This allowed them to set aside some funding for some programs in which they were short in the previous year.

If you ever need some advice or assistance with a GST rebate, get in touch with us.